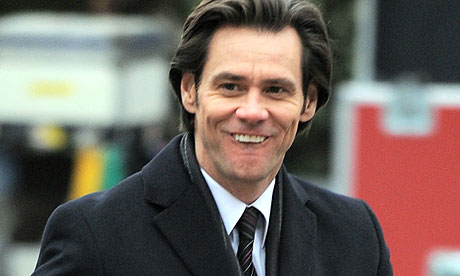 Jim Carrey is preparing to join the ranks of self-published authors with what he described as a “metaphysical” children’s book about a wave.

The actor told HitFix that the book would be called How Roland Rolls. And although a major Hollywood name like Carrey would find it easy to land a mainstream publisher, he said: “I’m going to self-publish, because that’s just the world right now and I think it’s cool”.