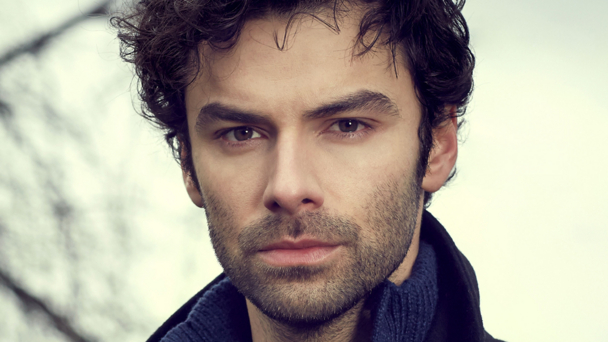 PrevPreviousLife’s an Adventure, and Like All Good Adventures, It Has Scary Parts | Books From Hale
NextHelping HandsNext