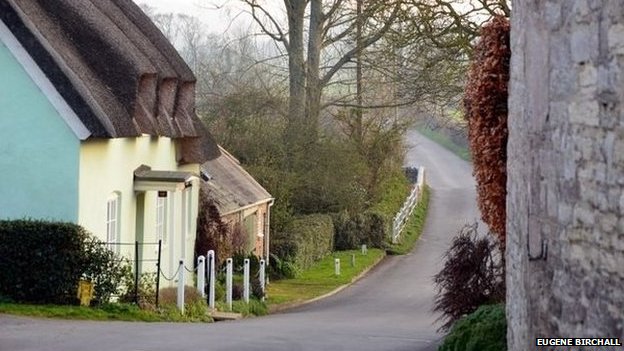 Plans for a housing development near the old home of Dorset author Thomas Hardy have been dropped.

It said “several important issues” were raised during the consultation and it was withdrawing the plans.

The Open Spaces Society, which had campaigned against the development, said Hardy would have “breathed a sigh of relief”.

The author was born at Higher Bockhampton in 1840, and wrote Far from the Madding Crowd there.