Holiday books perfect for some post-Thanksgiving me time—because you deserve it!

Maybe if we pooled our resources… Who’s in?

Source: Bronte shrine for sale with a home and a thriving business – Yorkshire Post

I haven’t seen this in a long time—not since I decided to write (but didn’t) The Magnificent Ampersands. Anyway, time for a re-viewing. 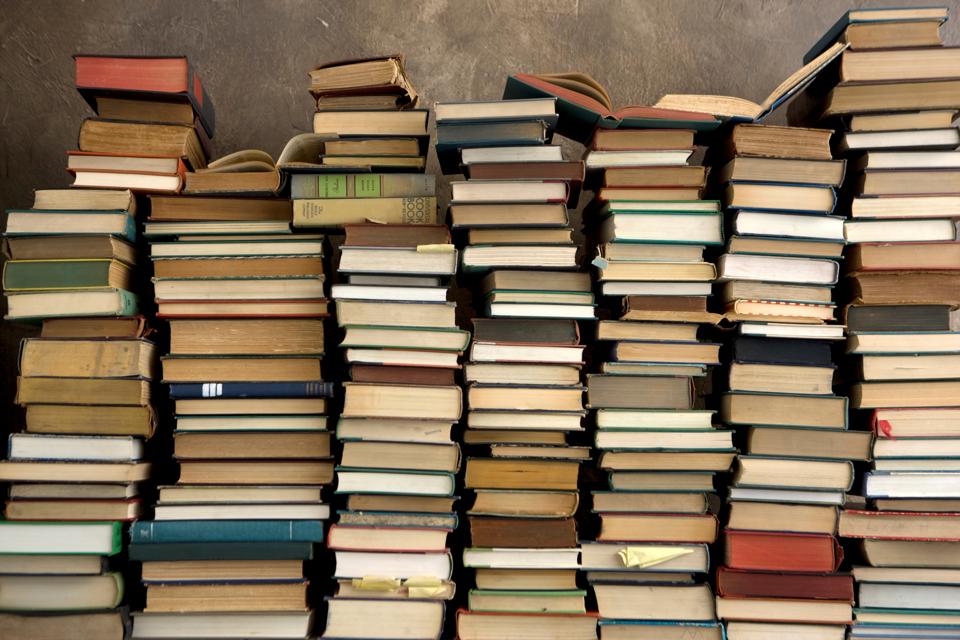 Source: Stop Feeling Guilty About Having So Many Unread Books

Source: These Are Some of the Best Book Reviews We’ve Ever Read. A Sing Sing Prisoner Wrote Them Over a Century Ago. – The New York Times

In the dawn of a revolution, a young woman fights for land, liberty, and the man she loves.

An enigmatic stranger appears on Ana Martin’s Galveston doorstep, summoned by her father before his untimely death. When Ana boards a train bound for her uncle’s vast hacienda, Eduardo is there to see her safely to her new home in the stark desert landscape of northern Mexico.

Eduardo’s passionate ideals set him at odds with the corrupt Mexican government as his radical writings fuel a revolution and draw Ana closer. But it is Carlos, the daring rodeo rider and freedom fighter, who touches her soul, setting Ana Martin on a journey that will test her strength and forge her destiny.