Moral Injury in the Seventeenth and Twenty-First Centuries

About Highland Soldiers 3: The Return

Each book of the Highland Soldiers series deals with an issue a soldiers faces as a result of their service to clan and King. In Book 1, the hero falls in love with a woman who views him as her enemy. In Books 2, the hero returns to the woman he loves, only to find her engaged to another.

When I began Book 3, I kept coming back to the image of the Wigtown Martyrs, two women whose only crime was not attending church as required by law. While they could have atoned by declaring their allegiance to the King, they refused on principle. For this, they were sentenced to death. They were tied to stakes at low tide, and left to drown as the tide came in. Some accounts tell of soldiers pleading with them to say the words that would free them, but the women would not.

Those soldiers were following orders. Had they refused, others would have stepped in to get the job done. So they did as they were ordered, as was their duty. But how did they justify their actions afterward? How did they live with themselves?

In The Return (Highland Soldiers 3), the hero faces a similar sort of situation, and is haunted by the memory of what he has done.

There was no treatment available for the 17th century hero in my story. But today’s soldiers returning home with similar emotional wounds can seek treatment for Moral Injury. Here is some more information about it:

Moral Injury Is The ‘Signature Wound’ Of Today’s Veterans

Frye’s scheme is simple. In his view, the world of fiction is composed of four braided genres: novel, romance, anatomy, and confession. “Pride and Prejudice” is a novel. “Wuthering Heights” isn’t: it’s a romance, an extension of a form that predates the novel by many hundreds of years. (“The romancer does not attempt to create ‘real people’ so much as stylized figures which expand into psychological archetypes,” Frye writes. “That is why the romance so often radiates a glow of subjective intensity that the novel lacks.”) Novels take place in the regulated world—in “society”—and are driven by plots. Romances take place “in vacuo,” on the moors, where “nihilistic and untamable” things tend to happen. The characters in romances are often revolutionaries, but “the social affinities of the romance, with its grave idealizing of heroism and purity, are with the aristocracy.” For that reason, novels, which thrive on social sophistication, often incorporate romance in an ironic way (“Don Quixote,” “Lord Jim”). Many young-adult books, like those in the “Hunger Games” trilogy, are pure romances: maybe, instead of asking why so many grownups read young-adult novels, we ought to be asking why novels are losing, and romances gaining, in appeal. 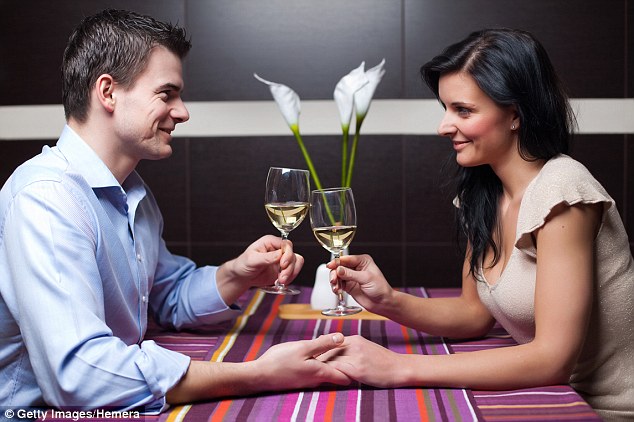 If you want to know if he loves you, it’s in his voice: