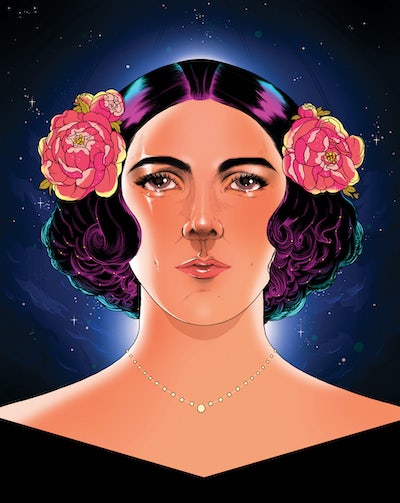 Children of the Century

Children of the Century: For writers of historical fiction, fact fades and feeling persists.
http://buff.ly/1XbafOf

Frye’s scheme is simple. In his view, the world of fiction is composed of four braided genres: novel, romance, anatomy, and confession. “Pride and Prejudice” is a novel. “Wuthering Heights” isn’t: it’s a romance, an extension of a form that predates the novel by many hundreds of years. (“The romancer does not attempt to create ‘real people’ so much as stylized figures which expand into psychological archetypes,” Frye writes. “That is why the romance so often radiates a glow of subjective intensity that the novel lacks.”) Novels take place in the regulated world—in “society”—and are driven by plots. Romances take place “in vacuo,” on the moors, where “nihilistic and untamable” things tend to happen. The characters in romances are often revolutionaries, but “the social affinities of the romance, with its grave idealizing of heroism and purity, are with the aristocracy.” For that reason, novels, which thrive on social sophistication, often incorporate romance in an ironic way (“Don Quixote,” “Lord Jim”). Many young-adult books, like those in the “Hunger Games” trilogy, are pure romances: maybe, instead of asking why so many grownups read young-adult novels, we ought to be asking why novels are losing, and romances gaining, in appeal.

Hilary Mantel’s bestselling historical novels “Wolf Hall” and “Bring Up the Bodies” will be adapted into a miniseries for BBC that will air in 2013.

The miniseries will be in six parts and will be adapted by “Tinker Tailor Soldier Spy” co-writer Peter Straughan.

“Wolf Hall” centers on Thomas Cromwell, an advisor to King Henry VIII, and his attempts to navigate the treacherous waters of the English court, while “Bring Up the Bodies” tells the story of Henry’s second, ill-fated wife Anne Boleyn.