CAN WE TALK ABOUT THE PICTURE OF DORYAN GOSLING THOUGH

From Pulp! The Classics

(via Jane, Plain No More – A Year of Austen Glamour – NYTimes.com)

Oh, JJ Feild would make such an excellent pretend boyfriend if it weren’t for the unfortunate spelling situation. I suppose I could lobby for a new I before E except after F rule addendum.

But my real point is: I’m looking forward to seeing this. 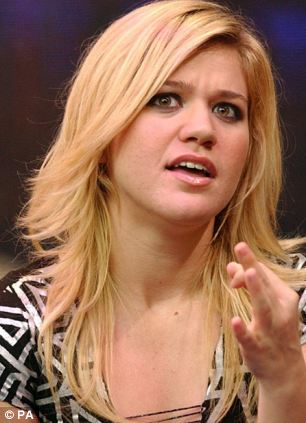 I suppose they’ll to try to buy her off with 15,000 of those new Jane Austen ten pound notes. As a self-proclaimed ‘history nerd’, American popstar Kelly Clarkson was happy to pay more than £150,000 for a ring that once belonged to Jane Austen.

But the 31-year-old singer has been told she cannot take the item out of Britain and back to her native Texas because it is a ‘national treasure’.

Just discovered the Cozy Classics version of Pride and Prejudice at Munro’s. They managed to recapture the plot in about 10 concise words and I’m kind of in love.