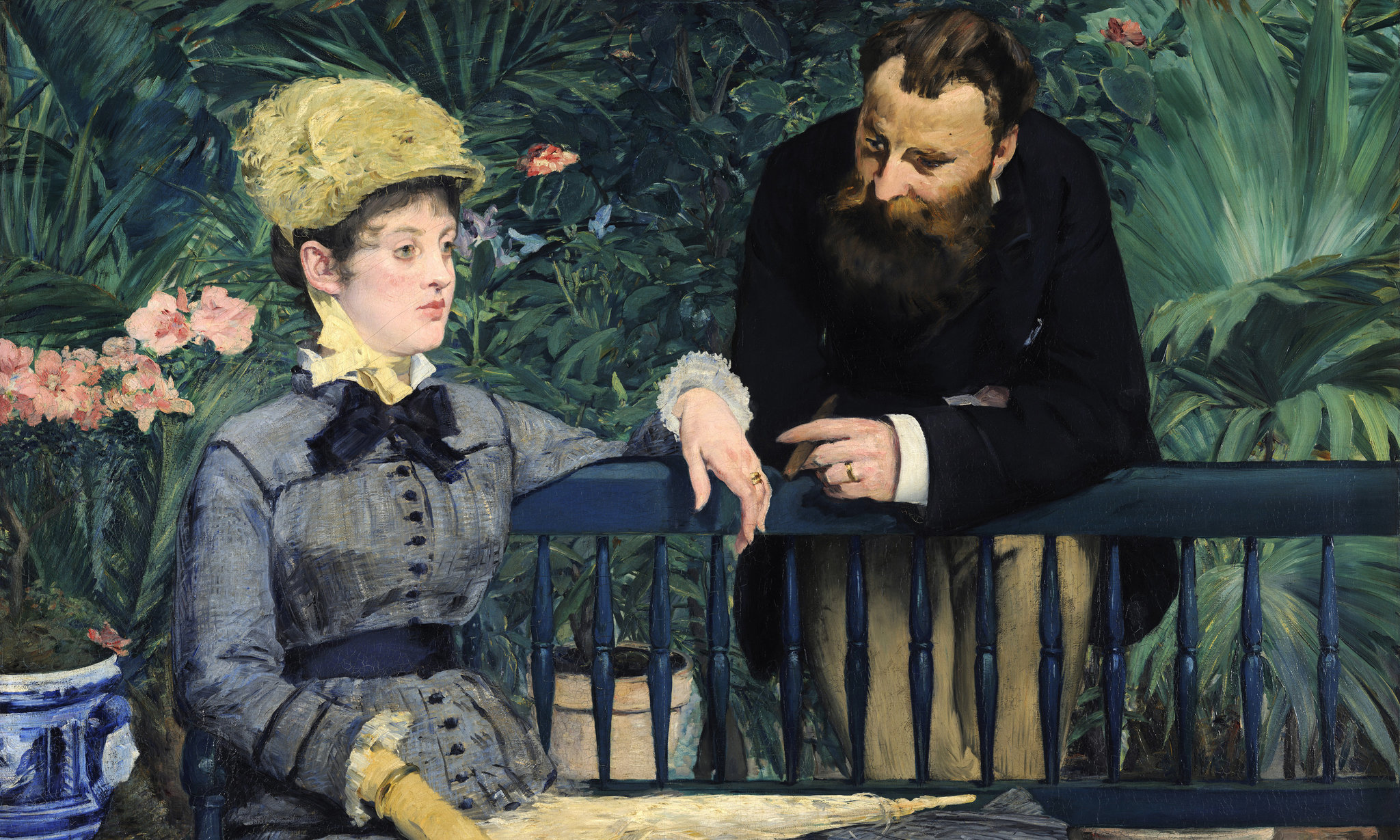 The publication of Gustave Flaubert’s “Madame Bovary” in 1857 and of Émile Zola’s “Thérèse Raquin” 10 years later roused the French literary establishment against two previously unknown authors who had gone beyond the bounds of all that was held to be morally admissible in fiction with their portraits of adulterous women starved by marriage of sex and romance. The state prosecuted Flaubert for gross indecency, despite the terrible punishment he metes out to his wayward heroine. Zola was not subjected to the same ordeal, but critics treated him as a rogue purveying smut in the name of realism. Both novels have appeared in countless editions since the 19th century. Both have been adapted to the screen. Now they are available as audiobooks, read by two gifted English actresses: “Madame Bovary” by Juliet Stevenson and “Thérèse Raquin” by Kate Winslet.