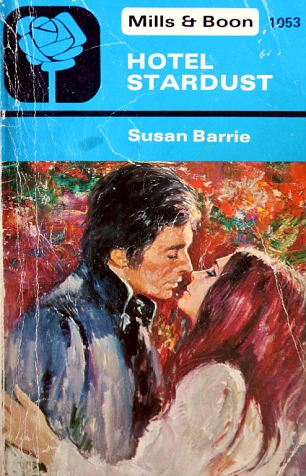 Writer Ida Pollock was today hailed the world’s oldest romantic novelist as it was revealed she is still producing steamy books at the age of 105.

Ida has written 123 novels during her prolific career – many of them tales of virgins, chaste kisses and dashing male heroes.

Ida has sold millions of books over nine decades with risque titles such as ‘White Heat’ and ‘Interlude for Love’.

She has millions of fans but has largely avoided the limelight by writing under ten different pseudonyms.