His future is her past, and their love is lost somewhere in between.

Lucy Buchanan has been jilted. When her groom arrives at the altar and announces the wedding is canceled, she flees into the woods. (It was either that or the Hudson River.) Hearing well-meaning but unhelpful bridesmaids approaching, she ducks into a stone chamber and emerges on the other side, where she’s about to be trampled by a horse.

She’s rescued from danger by Rory Munro, the valiant but troubled son of a wealthy Highland laird. At first convinced that she’s dreaming, Lucy begins to realize that she’s stumbled into 1746 Scotland and must find her way back through what Rory calls the “fairy cairn.” In the meanwhile, she might just be falling in love.

Betrayed years ago, Rory is certain he’ll never love again. Then a lost bride awakens the trust in his heart that was broken. If Lucy leaves, she’ll return to a time when his future is her past and their love is lost somewhere between.

The Highland Passage novels are stand-alone books that can be read in any order.

Know what goes great with coffee? A hot Highlander!

Newlywed Isobel Shaw lost everything. The king’s men seized her property and killed her husband. Turned out of her home, she sets out on foot for her family’s estate in the Highlands of Scotland.

Highland rake Charlie MacDonell is on his way home. After five years abroad as a mercenary soldier, he has realized he’ll never outrun his troubled past. When he meets Isobel on the road, she assures him she’ll manage quite well on her own. He admires her stubborn self-reliance but refuses to leave her alone and defenseless.

As they travel together, he finds himself wanting more. To his surprise, she’s immune to his charms—and he’s helpless to hers. 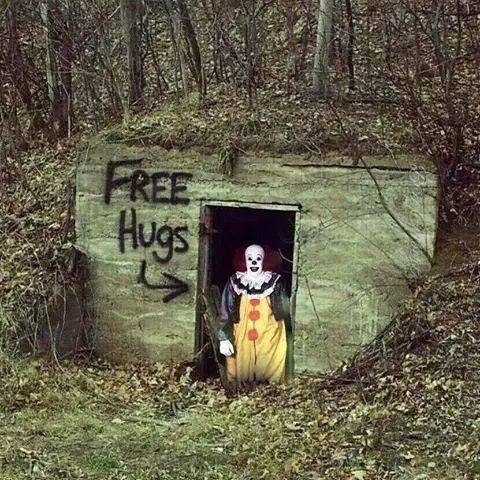 WARNING: ^ NOT a Romance Hero ^

A Page from Highland Soldiers: The Return

A Page from Highland Soldiers: The Return